MUSH fairlead was born while observing the difficulties encountered by short-handed crew on board of ever larger boats during mooring operations.

This is an advanced system based on a remote controlled hydraulic cylinder that enhances security, speed and simplicity in maneuvers that have barely changed until today. 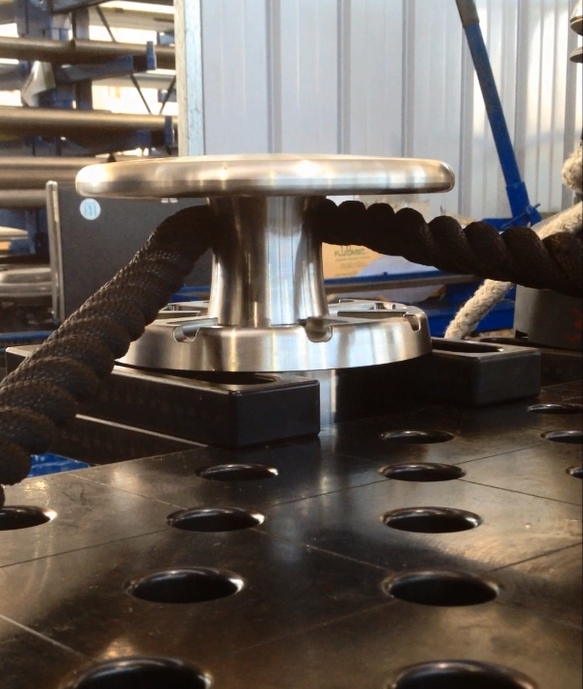 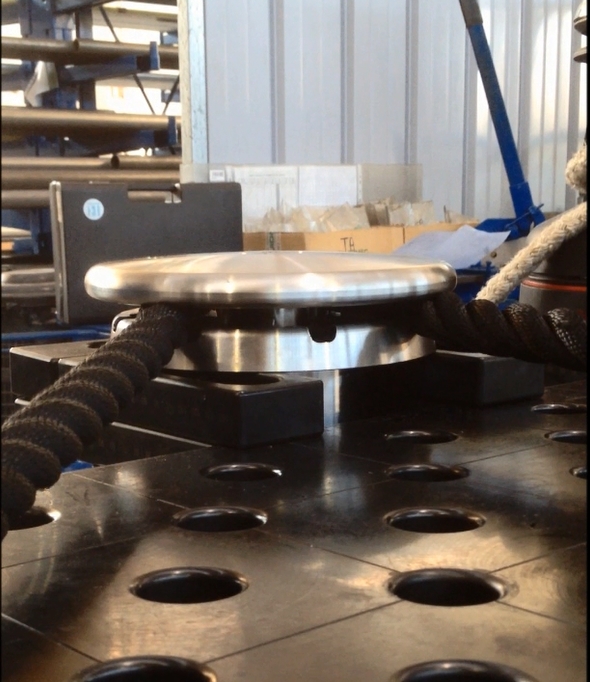