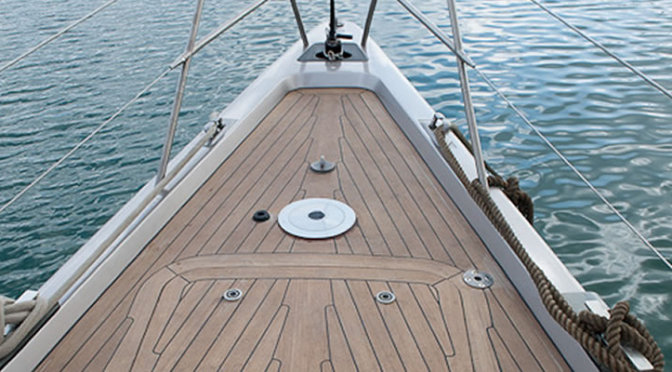 This is an advanced system based on a remote controlled hydraulic cylinder that enhances security, speed and simplicity in manoeuvres that have barely changed until today. 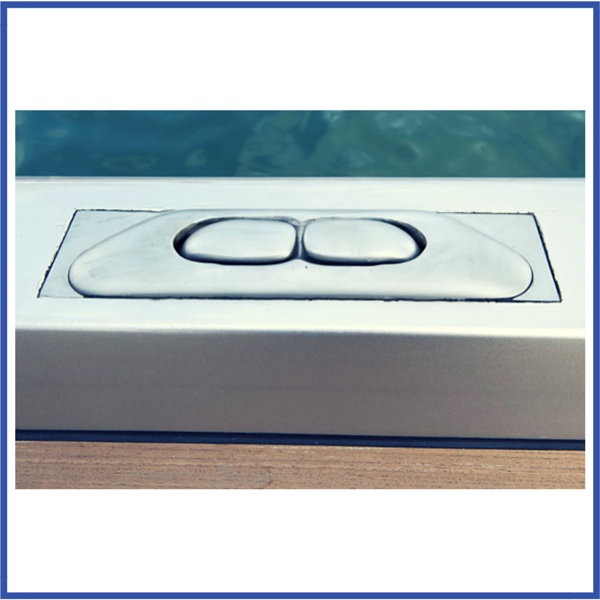 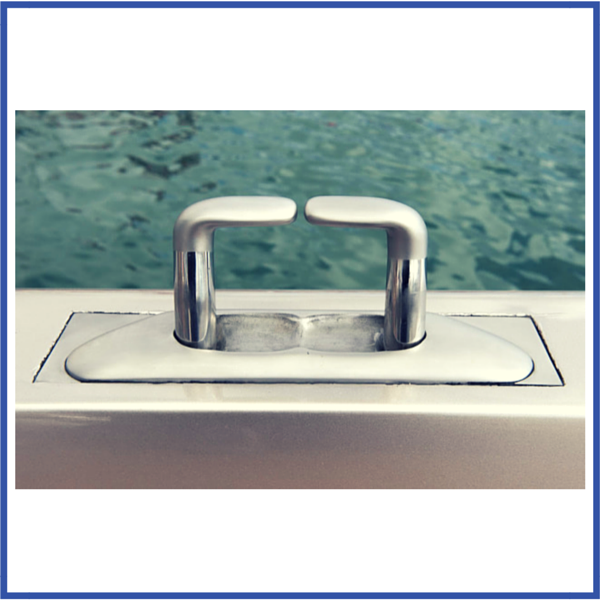 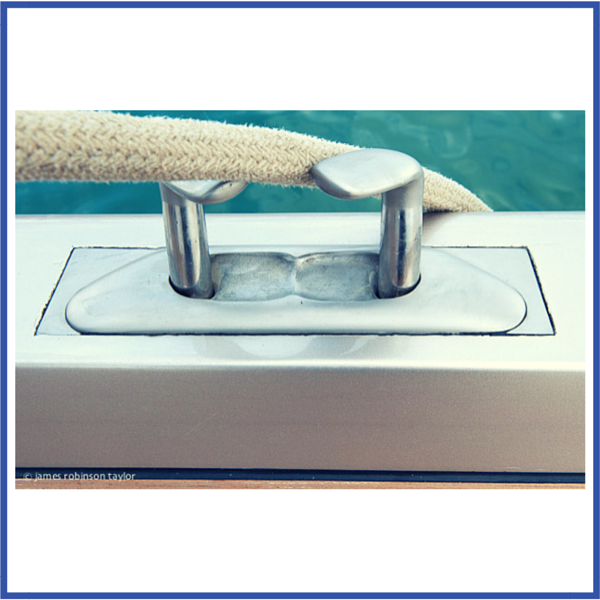 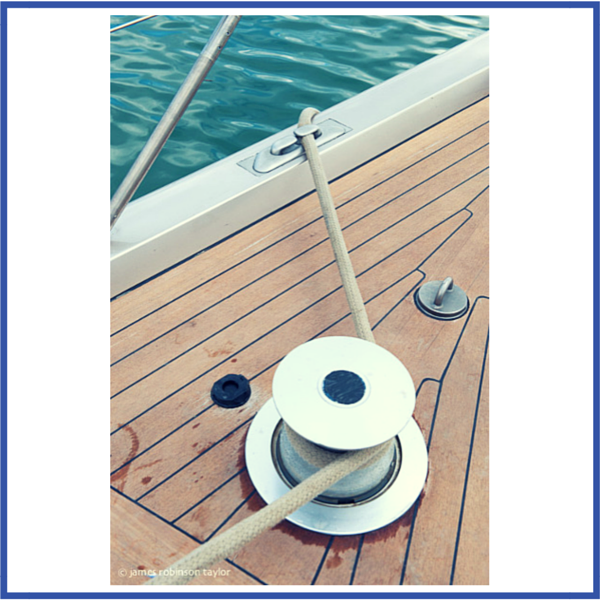 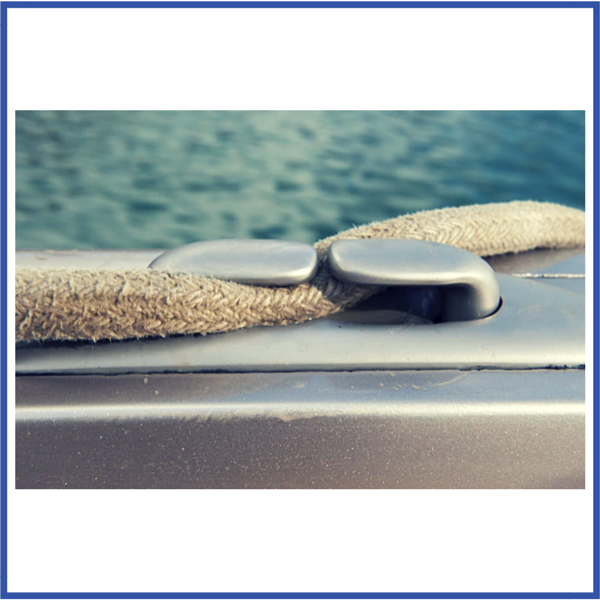 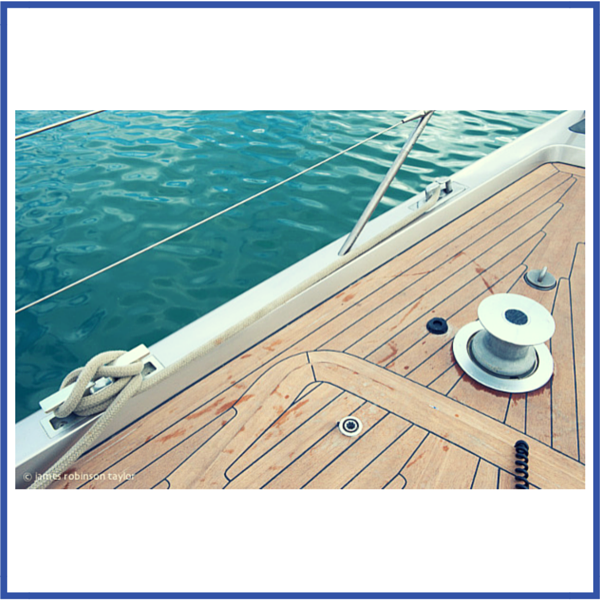 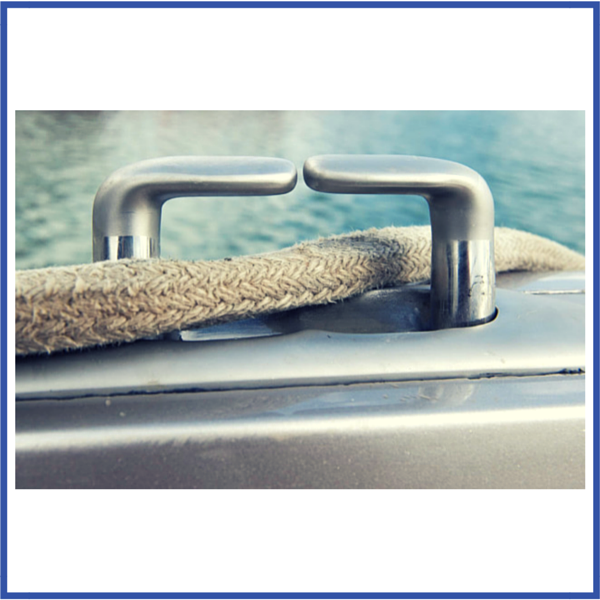 While unfastening the boa: 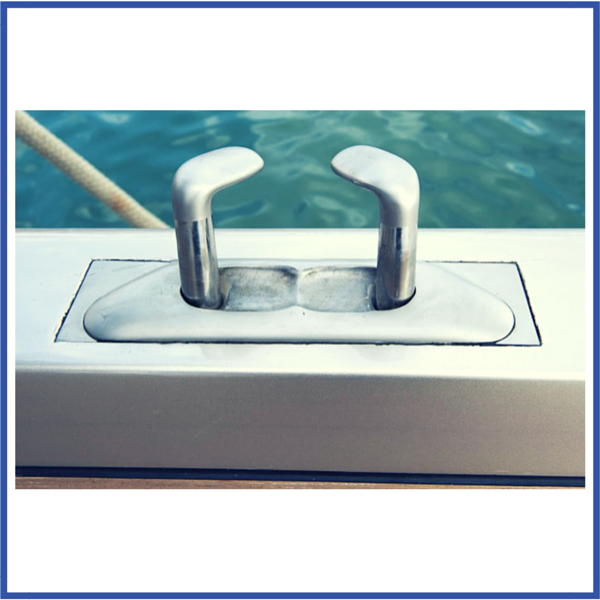